When Do Truckers Have to Undergo a DOT Drug Screen? 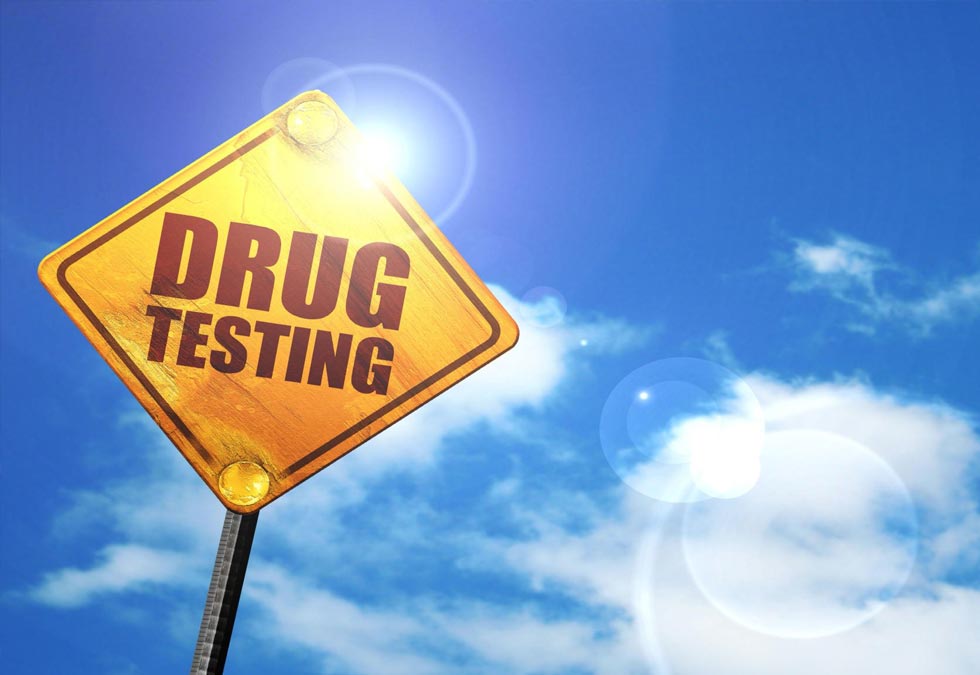 When Do Truckers Have to Undergo a DOT Drug Screen?

It’s estimated there are roughly 3.5 million truck drivers in the United States. With so many people working as CDL Drivers, it’s no wonder employers want to take this important role as seriously as possible.  One of the main ways this is done is through DOT drug testing. The tests check to make sure alcohol levels are below 0.02% and that drugs like marijuana, cocaine, opiates, or amphetamines aren’t in a Driver’s system.

So when can a Truck Driver expect to take a test? How does a DOT drug screen work? Here’s a quick overview of everything you need to know.

Like many other types of jobs, a driver must take a drug and alcohol test as part of the hiring process before operating a commercial motor vehicle.

A CDL Driver must take a drug test before officially starting the job. This is part of the screening phase and is an important indicator as to whether a potential Driver will be responsible and reliable.

Random Testing Throughout the Year

After a Driver begins working, they will be subject to random drug and alcohol testing throughout their time working for a company. According to DOT drug testing requirements, random testing is done throughout the year, but some companies choose to do more frequent testing to be extra sure their Drivers are being safe.

A random selection pool decides when CDL Drivers take a drug test. Once selected, a Driver has to take the test as soon as possible.

If a Driver is involved in an accident while on the job, it’s possible they’ll need to submit to a DOT drug screening depending on the accident’s circumstances.

For example, accidents that result in a death or that require medical attention away from where the accident happened would require drug testing. A Driver would need to take an alcohol test within 8 hours after the accident or a drug test within 32 hours.

Testing Due to Reasonable Suspicion

Sometimes a Driver may be asked to submit to drug screening because their employer is concerned they might be using or abusing drugs or alcohol that affect their work.

This doesn’t mean anyone can make a Driver take a drug test. In most cases, there’s an employee for the company who’s trained to spot the symptoms that might be a cause for concern.

If a Driver fails a drug or alcohol test, there’s a process they must go through to start driving again.

This process involves talking with a Substance Abuse Professional and finishing a required program. They also have to successfully pass another drug test before getting back on the road.

Once a Driver completes the program and passes the drug or alcohol test, they’ll also need to take at least six follow-up tests over the following year.

The main purpose of a DOT drug screen is to make certain the roads are safe for everyone using them, including CDL Drivers.

At Kopf Logistics Group, we care about the safety of our Drivers and everyone who shares the road.  Interested in CDL jobs? Contact us today to get your questions answered.

Whether you’re shipping produce that must be kept from freezing, or frozen food products that must not thaw, Kopf offers state-of-the-art equipment to maintain your product at the temperature you require. We have the capability to source Temperature-Controlled equipment for commodities that are sensitive to extreme heat or cold.

• Value Chain is Uninterrupted: Drop-Trailer capability means shippers can load the trailer at their own convenience

• Pick and Pack Optimization: Product is able to flow through warehouse effectively

Kopf complements our company fleet with a hand-picked team of Owner Operators. Our combined fleet can expand quickly to our shippers’ seasonal, planned and unanticipated surges in production activity. This business model provides an invaluable service for our shippers. You can have confidence awarding freight to Kopf knowing capacity needs are met.

Arranging the transfer of a trailer to a second trucker so the trailer can be delivered to its final destination, or until it can be transferred to another trucker, allows for a safe and on-time delivery. Kopf makes available its trailers to select shippers and contract carriers to perform trailer interchange service.

At Kopf, our Drop & Hook service allows shippers the freedom to carry out their responsibilities without missing appointments and without the worry of late deliveries by creating a trailer pool at both shipping and receiving points. A driver going to pick up a loaded trailer will arrive with an empty trailer, pick up the loaded trailer and leave the empty one. This process makes certain there are always readily available trailers to be loaded, making the entire shipping process more convenient and further streamlining the supply chain.

Kopf’s Power Only service provides qualified carriers, competitive rates, superior service and experienced team members and is ideal for surges, short haul, long haul, and round-trip opportunities. We offer specialized support, exceptional 24/7 customer service and reliable third-party carriers so you can be confident in your choice to outsource your Power Only shipments to Kopf.

Kopf is committed to providing value-added Bulk Transport service to our customers by ensuring safe, efficient and quality transportation with every load while maintaining product integrity and striving for error-free deliveries. We provide dry bulk and liquid bulk transportation services for a variety of products, utilizing Side Dump, End Dump, Pneumatic, Hopper and Food Grade Tanker equipment. With a proven record in meeting our customers’ specialized needs in bulk service, we have the necessary expertise and experience to provide cost-effective and environmentally responsible transport services.

Kopf’s LTL shipping service is designed to help you, our customer, gain control of your Less-Than-Truckload shipments by delivering a robust nationwide network of trusted, contracted LTL carriers to ensure your products arrive on time and within budget. We simplify the process by managing your LTL freight shipping needs with confidence while providing complete nationwide coverage across all regions of the United States. As a trusted broker with a solid history of personalized service, you can be confident in your choice to outsource your LTL shipments to Kopf.

Finding the right transportation solution takes expertise built over years of delivering freight of all sizes. Special freight needs demand unique equipment, and we arrange the transportation of Open-Deck shipments that do not fit inside a traditional enclosed trailer. Our team of dispatchers will assist you in finding the Open-Deck equipment you need quickly and easily while delivering your freight safely, securely and on-time.

With strong company history and longevity in the markets we serve, Kopf leverages its strength to bring cost savings and efficiency to every shipment. Kopf’s truckload service moves a full truckload of freight directly from the point of origin to destination and is safe and reliable, providing capacity-oriented solutions centered on delivering customer value and superb service levels. If demand for equipment exceeds our capacity, we have the capability through our broker division to transition freight to our network of contract carriers who can perform at the same high standard as our own fleet.